The vineyard extends over 6,5 hectares in the heart of the Verdicchio dei Castelli di Jesi Classico zone, around San Paolo di Jesi, an area long regarded as particularly suited for grape cultivation.

Here the terrain is a clay-sandy mix in rolling hills which contribute to the rich aroma and body of the wines. The vineyards face south-south-east, which give the ideal blend of sun and aeration, assuring the correct maturation of the grapes: temperatures are generally mild during blooming and higher during maturation time. Cooler night-time temperatures during the pre harvest period favour the formation of the fragrances of the grapes. 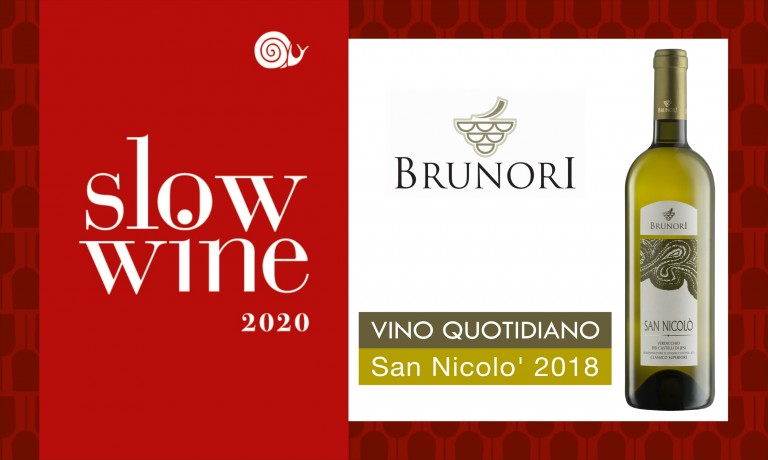 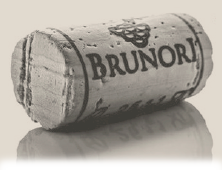 Subscribe to be informed about news, products and tastings